The Moon is at its peak activity on June 17 the day that is marked by both Full Moon and the Jupiterian Moon since the Moon is perfectly conjunct to Jupiter just 13 hours before its exact opposition with the Sun.

Jupiter is currently in retrograde movement until August 11 and thus somewhat withdrawn from its usual expansiveness and optimism thus diminishing the risk of overconfidence and excessive gestures. The fullness of the Moon is clearly impacted by this constrained state of Jupiterian energies.

There is a good side though to this Moon–Jupiter conjunction: Venus is doing its work being opposed to the otherwise blown-out state of the Moon minimising potential spillage of emotions and rushed decisions. Venus in Gemini acts as a harmonising principle inviting for a dialogue and helping to mediate the differences.

A mediation approach is so desperately needed at this time of Mercury–Mars conjunction that is happening in close vicinity to the lunar North Node. Argumentative fire directed towards the future isn’t what we want long-term.

There is a warning sign in the skies though — several major celestial events are scheduled to happen in the second half of this Moon cycle:

As to what it could bring to us… scroll down to read an extended commentary on this period including the 4th of July overview.

Looking at the world at large, the things appear to be heating up on the political arena as we move through this year of Saturn–Pluto conjunction. There is a risk of a new war as the US government seems to be ramping up its negative attitude towards Iran, and there is an ongoing escalation of the trade war between the US and China. These two trends are more than likely to shape the world in ways we can’t yet foresee.

We are hoping that the rational mind will prevail in this time marked by polarity and confrontation.

It also a good reminder to see your personal life circumstances as being in a transitional period and allow things to take their shape using higher spirited forces of Venus and Neptune that have the power to compensate this assertive yet blind world.

The lunar nodes, also known as Dragon’s Head and Tail, are the two points that mediate connection between the Sun, the Moon and Earth itself.

The nodes are the indicators of forces behind the unfoldment of personal fate and destiny. Their mysterious nature was known since ancient times yet astrologers repeatedly changed their attitudes toward the nodes’ significance and interpretation… continue reading

Triangle – the Power of Your Consciousness 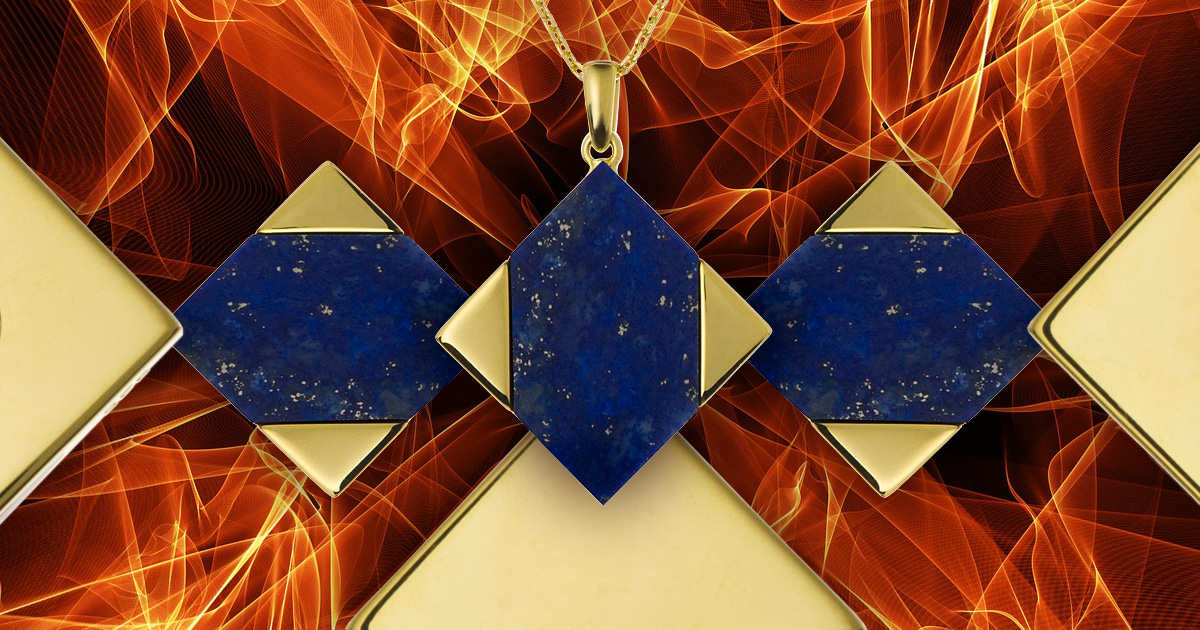 Would you agree that the complexity of this world sometimes feels overwhelming? We, humans, more than often find ourselves trapped in our own thoughts and emotions, not to mention the entangled nature of our physical existence.

However some of us seem to navigate through this complexity much better than others. As if they have a special ability to think and act with clarity, seeing things as if from above where everything makes much more sense. As a result they are able to link dots in the pattern of events faster and always find the right solution.

Let’s explore the connection between the triangle and the power of consciousness and find out how the sacred symbolism of this most fiery and dynamic shape can help us think and act with clarity, every day… continue reading “Triangle – the Power of Your Consciousness”

The 4th of July: Judgement of Saturn on the South Node 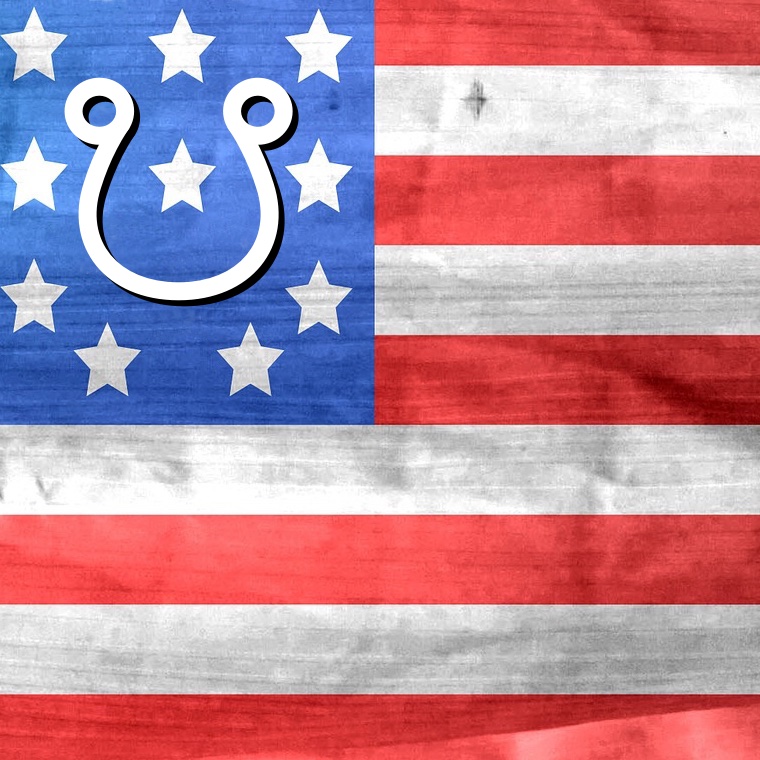 A major astrological storm of the second half of June and first half of July unfolds itself along the lunar nodal line and the planets that are crossing this line: Mars on June 17, Saturn on July 4 and the Sun on July 9.

The Northern Solstice is happening on June, 21 and is going to be a special moment with Venus–Jupiter opposition forming a convincing T-square with Neptune retrograde. There is certainly something in this formation, yet it’s not easy to pinpoint exact specifics… it goes really well with anything Neptune-related. Venus–Jupiter opposition is favourable for artistic and spiritual pursuits and Neptune square can certainly inject some galactic inspiration. On the other hand having both Neptune and Jupiter retrograde may not manifest things in a clearly understood way. Yes, one may intuitively feel that something has shifted yet it’s too subtle and remote for daily awareness to capture the movement’s essence. The solstice could provide a favourable time window for meditative silence and letting go expectations, allowing for a greater truth to emerge by itself.

On the fiery side, Mars is felt strongly a few times during this period. Its conjunctions with Mercury, the North Node and later exact square with Uranus on July 11 — while staying conjunct with Mercury, this time retrograde — may bring about unwelcome events of extreme, forceful and aggressive nature. That’s if one doesn’t control one’s mind and communication skills. 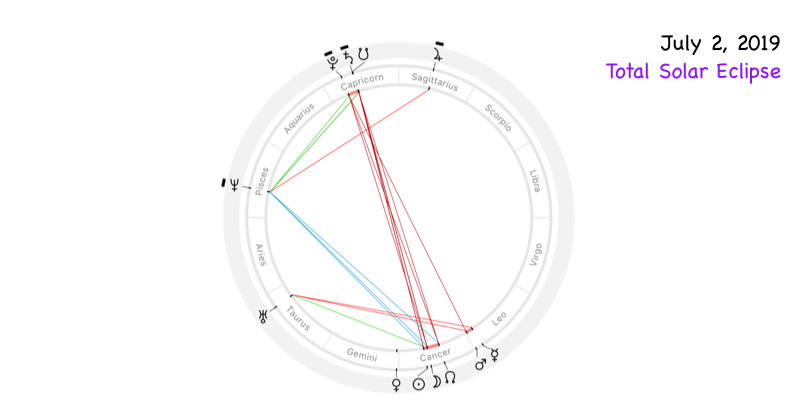 Every time a New Moon happens in the vicinity of one of the lunar nodes, a solar eclipse takes place. What kind of influence solar eclipse makes is never fully clear until we experience it.

With so many planets on the lunar nodes, the upcoming total solar eclipse of July 2 does not look like an easy event. The chart appears to be tense like a violin string:

What can possibly go wrong? 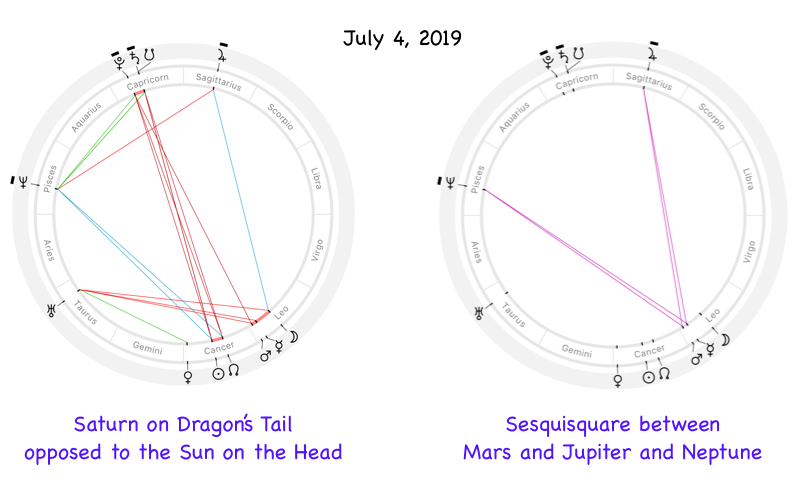 And perhaps the most intriguing piece of cosmic news…

The 4th of July is a special day for the US and it will be noted in the celestial domains too — Saturn will be exactly conjunct to the South Node on July, 4 at 6:06 PM New York time.

What will it signify and bring is a big question worth pondering upon. Saturn in its own sign of Capricorn points at the past devoted to building structure and perhaps becoming overly engrossed in the material side of it. Too much of everything has been erected and that may have become a debt and burden for forward movement. Saturn on the South Node may manifest as the structure that outgrew its owner gradually becoming a strangling rather than supporting force.

This rings true given the current political and economical situation in the United States. The scale of complexity in the society seems to have outgrown the ability to manage it in a holistic and integral manner. We are witnessing a fascinating period when long-established principles of governing are under increasing pressure. The country has developed itself too fast, it consumed too fast and is now approaching the point of internal conflict between major internal forces. Will the long-established principles of democracy hold? Will there be a period of economic undoing? What kind of global conflicts will emerge out of it?

While we don’t know the answers to these questions, we can clearly see that the times they are a-changin’ and the situation is developing towards significant changes and long lasting adjustments. Something is going to emerge and it will project a strong influence at the global scale. At the personal level it feels right to be aware and prepared, at least mentally.

The second chart is showing a beautifully symmetrical double sesquisquare aspect between Mars and both Jupiter and Neptune. For a better understanding of this minor “super-square” aspect closely tied to karma please refer to our recent story “Minor astrological aspects and the domain of magic”.

The previous issue discussed the Minor astrological aspects and the domain of magic.

The one before pondered upon Astrological aspects and sacred geometry.

Saturn–Pluto conjunction is currently separating at 3.7º orb as both Saturn and Pluto are in retrograde until September 18 and October 3 respectively. The date of the exact conjunction is scheduled for Jan 13, 2020. Read the story about this event that happens once in about 38 years and its possible repercussions.