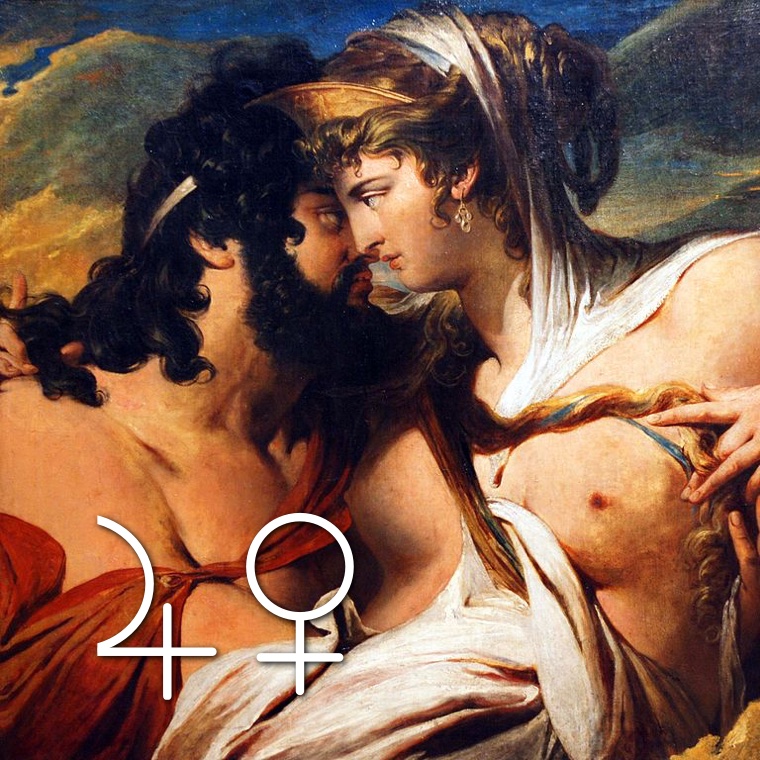 An archetype of love triangle, or why Jupiter and Venus always in love

Love triangle is a notorious pattern in human relationships that actually has deeper roots that one may think. The triangle originates from the ancient mythology and has been a rich source of provocative depictions in art and culture… continue reading

The month of fire

Looking at the upcoming planetary alignments, one may notice that we’re entering the “ring of fire” period that will be dominated by the three most violent planets:

Digging into the details of the two upcoming “hard” aspects… 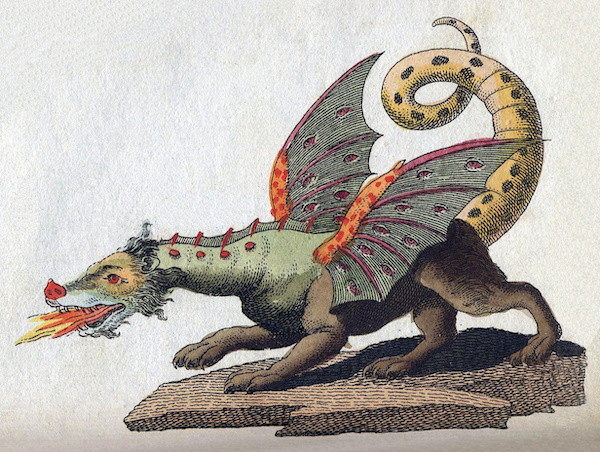 Mars and Pluto will be in exact square this Saturday, Feb 2, 3:19 AM UTC. This will be the culmination of the process that have started around Jan, 22.

Astrologically speaking, Mars Pluto square is reinforcing the fire through the internalising “underground” nature of Pluto. That doesn’t mean the fire will simply disappear. Instead, the intensity of fire will be building up exponentially until it’s ready to pop in a serous outburst. Think volcanoes.

Mars has just began its approach towards Uranus. An exact conjunction between Mars and Uranus will happen on Feb 13, 6:20 AM UTC.

This is the second fiery aspect that adds volatility of Uranus to already excessively pressurised fire of Mars that was gathered during Mars Pluto square a mere 10 days before. Another opportunity for a violent and mostly unexpected pop.

Mars Uranus square will cease on Feb, 28 keeping us on a watch out for the whole of February.

Keep your own fire and, especially, volatility and reactions to the minimum. Stay cool through this challenging period of the whole February.

And a happy message from Vega, the star

On a happy note, Saturn will be in conjunction with the star Vega during Feb, 1 – Feb, 16. The exact conjunction will happen on the Feb, 6th 3:07 PM UTC.

Vega is a benevolent star that helps with artistic creativity and brings luck to political actions. But most of all, it favours practicality, and that is where Saturn shines. So be practical!

Other events of the week…

The last issue discussed the grand trine between the Moon, Mars and Venus-Jupiter conjunct.

Saturn – Pluto conjunction is currently at 6.9º orb is slowly approaching its exact state on Jan 13, 2020. Read the story