As it was predicted in the previous issue of Astrology Today, last Moon cycle was of a fiery nature especially for the world events: both the fire of Notre-Dame and Sri Lanka bombings have been major man-made disasters.

From an astrological perspective some of the contributing factors (and I believe there are several other reasons) could be seen in the fixed stars’ influence — both Mars and the Moon moved past the stars with prominent Mars-like influences:

… and never forget that whatever planet is conjunct to Aldebaran is automatically opposite to Antares — this major fiery-red star in the constellation of Scorpius doesn’t need much introduction, it’s perhaps the most fatal, headstrong and destructive source of astral energies. Its name means “Anti Ares” or “the rival of Ares” not for nothing!

The New Moon of May 4 brings a much needed reset and completion of that eventful period. The next Moon cycle promises to be of somewhat different nature as it starts with a Mercury–Uranus conjunction, read more on that and your personal strategies for this lunation in Upcoming Astrological Events down the page.

This issue is focusing on the fixed stars and their role in astrology. Personally I think that the fixed stars are “in charge” of many events that fall into the category of fame and fate. This makes them extra exciting albeit not easy subject to grasp — firstly, there is a lot of them, and, secondly, the stars are very different from the planets and we somewhat lacking the proper language to describe their influence.

The Featured Story below will attempt to give a broad overview of the nature of fixed stars, their classification and how one could interpret their place and role in natal and mundane astrological charts. 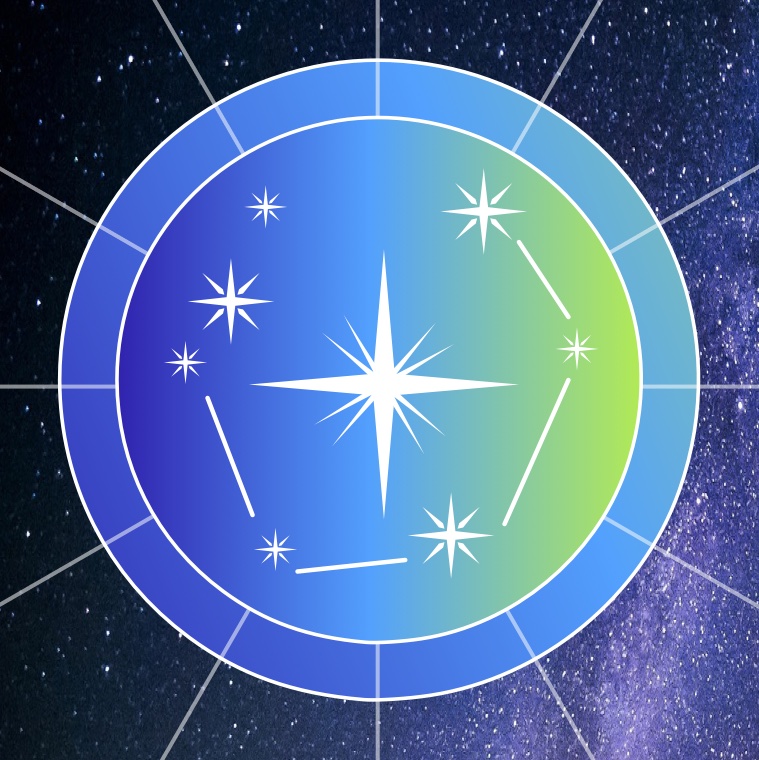 Understanding the role of Fixed Stars in astrology

The great paradox of astrology is that as much as it talks about the stars, it doesn’t really deal with actual stars.

Astrology is predominantly focused on the planets and other bodies that travel around the Sun. Can the real stars, also known as the fixed stars bring an additional dimension to astrological interpretations? And if so, how can one grasp the meaning of their influence and what do the stars add to astrological chart interpretations… continue reading 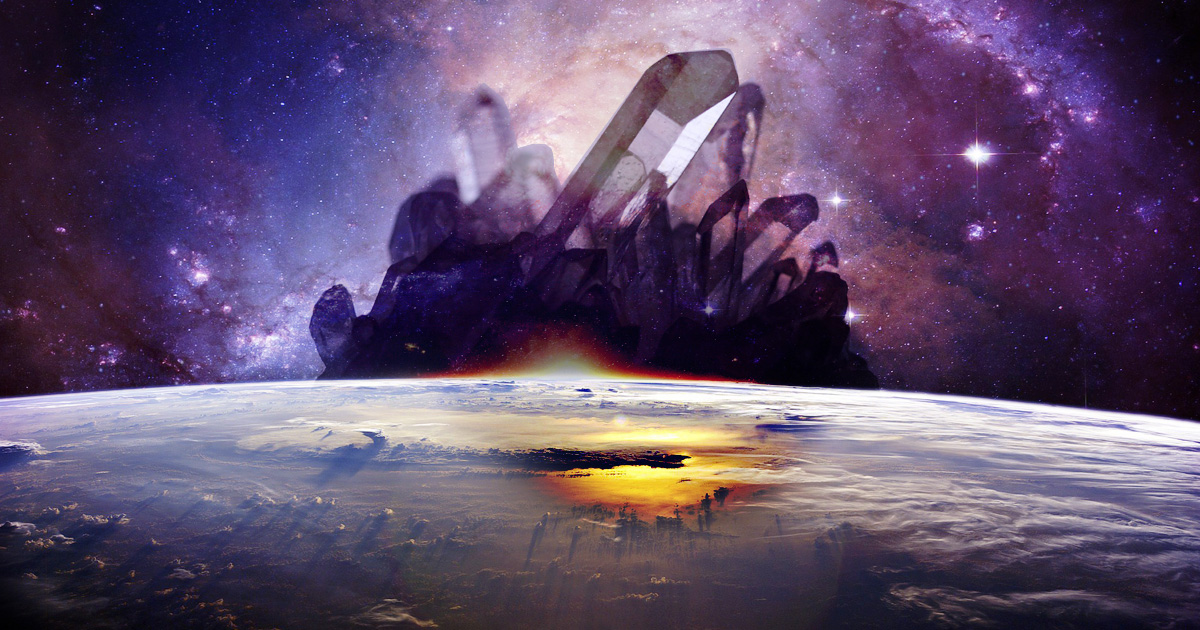 Crystals, chakras and space travel… how does it all come together and what can we start learning about them, right now?

When we talk about relationship between the planetary forces, or archetypes, and the physical world, gemstones can give us several extremely powerful insights.

The mystery of the minerals lies in their direct connection to the celestial archetypes. Through their purity the minerals manifest those archetypes in matter down here on Earth.

Previously we have looked at the connection between the Larimar gemstone and Neptune-Uranus energies, Silver and the Moon reflective principle, Pink Opal and Venus-Moon planetary symbiosis, Onyx and the Underworld ruled by Pluto, Rutilated Quartz that taps from a direct nature of Sun-Mars energies.

Now let me take a somewhat unexpected and futuristic direction and explore how crystals can help connect us back to the energy of the Earth and why they may be so crucial for the mankind looking forward.

Unfoldment of every Moon cycle is deeply influenced by planetary alignments that take place around the moment of the New Moon.

The Moon cycle timeline spans between May 5 to June 3 and will culminate on May 18 with the Full Moon on the cusp between Scorpio and Sagittarius. A quick preview of that date tells us that the Full Moon will be challenged by the Black Moon squared with both the Sun and the Moon, possibly suggesting that some hidden things may suddenly challenge your actions and achievements. An advise is to not be too pushy or headstrong and accept that there are some things about us that we don’t acknowledge even to ourselves. Having a peek inside your “hidden room” of the Black Moon and maybe even accepting its contents will smoothen the Full Moon passage from Scorpio to Sagittarius — the signs with natures that are contrary to the Moon watery and reflective cool substance.

Returning to the New Moon…

The beginning of the next Moon cycle is marked by two events, one before the New Moon and another is shortly after the New Moon:

Let’s look at each.

One of my personal favourites, Mars–Jupiter conjunction brings up the spirit of conquerors and achievers that are capable of directing big tasks and making things happen in the real world.

Jupiter being retrograde is not that bad at all. Not all retrogrades mean lacking, quite the opposite, some actually bring about time windows of opportunity and ability to focus and stay away from distractions. Jupiter is a lucky planet but can potentially become “too much of everything”: too much fun, too much spending… you name it! Jupiter retrograde brings a healthy degree of sobriety.

Jupiter is currently in dignity in its own sign of Sagittarius which is another excellent sign for jupiterean people.

Mars will be transitioning between Gemini and Cancer and that will no doubt soften up and liquify the fiery planet. Mars and Cancer don’t like each other, they are of opposite natures.  Gemini is good for Mars so use current favourable energy to build enough momentum that will push Mars through the sign of Cancer, the period between May 15 and July 1.

An excellent combination for intelligence multiplied by originality and unconventional thinking. Ideas come quick and electrify the mind with excitement of possibilities. A good time to grab one of those high flying ideas (or even ideals) and actually stick with them for longer. Mercury–Uranus is good at capturing the moment but not necessarily good at following through. Cultivating perseverance (that’s Saturn) and the sense of direction (that’s Mars) is the key to success in this cycle.

Personal strategy for the Moon cycle

Ride current Mars–Jupiter energies of excellence and achievement while adding Mercury–Uranus originality into the mix.  And don’t forget: be honest with your deeper self — the Black Moon is ready to remind us of our complexes.

The previous issue discussed Astrological interpretation of the fire of Notre-Dame de Paris.

The one before pondered upon Equinox, Solstice and the idea of Universal Consciousness.

Saturn–Pluto conjunction is currently separating at 2.8º orb as both Saturn and Pluto are in retrograde until September 18 and October 3 respectively. The date of the exact conjunction is scheduled for Jan 13, 2020. Read the story about this event that happens once in about 38 years and its possible repercussions.