Welcome to the doorstep of a new era so prominently heralded by the Sun–Saturn–Pluto conjunction! Today we are talking about an emerging time period and its realities. What is this new world that humanity is awakening to? How do we collectively begin our adaptation to new challenges? Since the preceding Saturn–Pluto conjunction of November 7, 1982 (in tropical Libra) the world has been steadily morphing into a new shape that is currently crystallising its distinct flavour.

Astrologically educated people have a privilege of being somewhat better prepared for that kind of changes as certain emerging trends can be seen forming through the vision of dynamic nature of planetary alignments and patterns.

Midday of January 12, 2020 — that’s if you’re located on the east coast of the US — is the exact moment when Saturn and Pluto fully merge their energies (in tropical Capricorn) and open the gates for an immense astral potential to influence planet Earth. Down this page I will be talking about uniqueness of this cosmic alignment and personal strategies. For now, I’d like to briefly look at the signs of changes and characteristic challenges that we must overcome to further develop as human species and not get bogged down in the “Dark Ages” version of modern times.

While all this clearly sucks… it’s often the challenging times that bring out the best of human potential producing bursts of original and creative ideas and solutions, and most importantly awaken people towards acting together for common good. Though it takes some beating to get there.

It’s never easy to predict the future for the future never ceases to astonish us with something completely unexpected. That’s the definition of future!

Setting intentions for 2020 with Gemstones 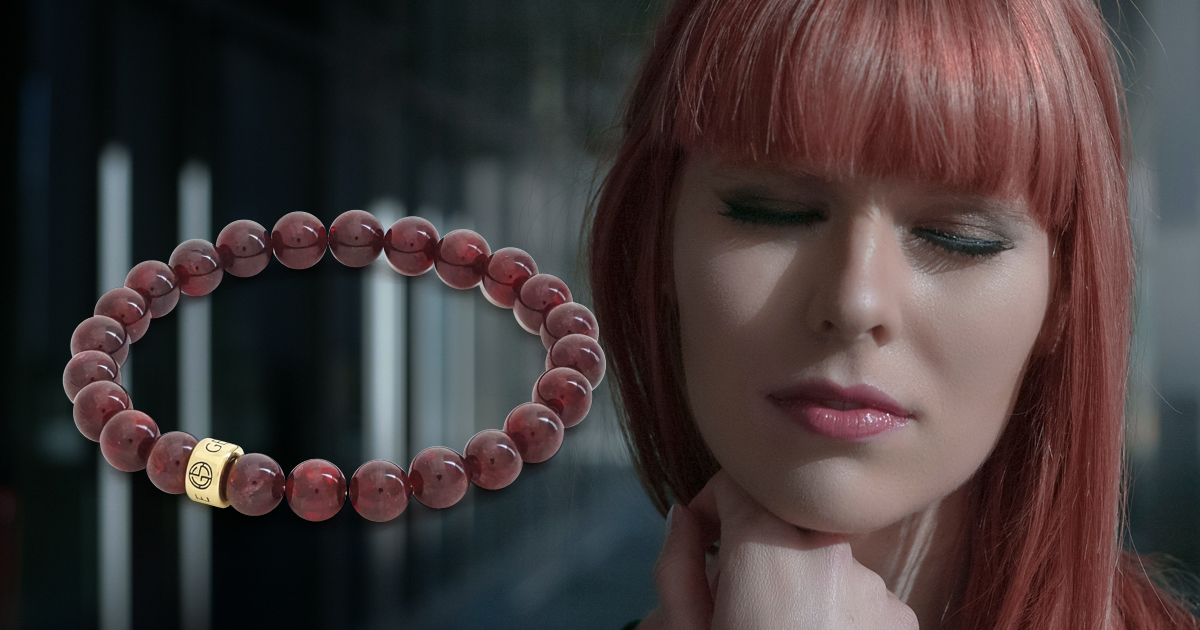 The beginning of the year and the whole new decade! Let’s get the momentum, activate the forces, catch the right impulse and ride it throughout the year and even further in order to land where we want to be in the future.

Perhaps some of you are writing a list of goals and planning how you’re going to get there.

While this is definitely the right thing to do, please don’t forget to engage your intuitive self and let it speak first. You may be surprised… sometimes what your rational mind sees as a priority is not what you really want and what you strive for. It means your action plan won’t be supported by your willpower and you may subconsciously sabotage your own goals.

So where do you start and how to make it work? How to engage the magic of manifestation and why gemstones can make this journey meaningful and joyful? Continue reading…

Also, you may want to revisit my recent article “Do Gemstones Actually Work?”

For more articles about the power of gemstones, astrology and sacred geometry. Click here…

Saturn–Pluto conjunction, taking a look from above

When observing the chart for January 12, 2020 — the exact date of Saturn–Pluto conjunction — a few things stand out immediately:

It’s actually a Sun–Saturn–Pluto conjunction and any astrological aspect that involves the Sun is immediately magnified to its fullest potential. Mercury is also in the mix but it isn’t a major player in this particular heavy-weight combination.

Jupiter’s alignment with the Moon’s South Node introduces further expansion and perhaps gives us clues to look back into human history in order to see and to learn from previous experiences. 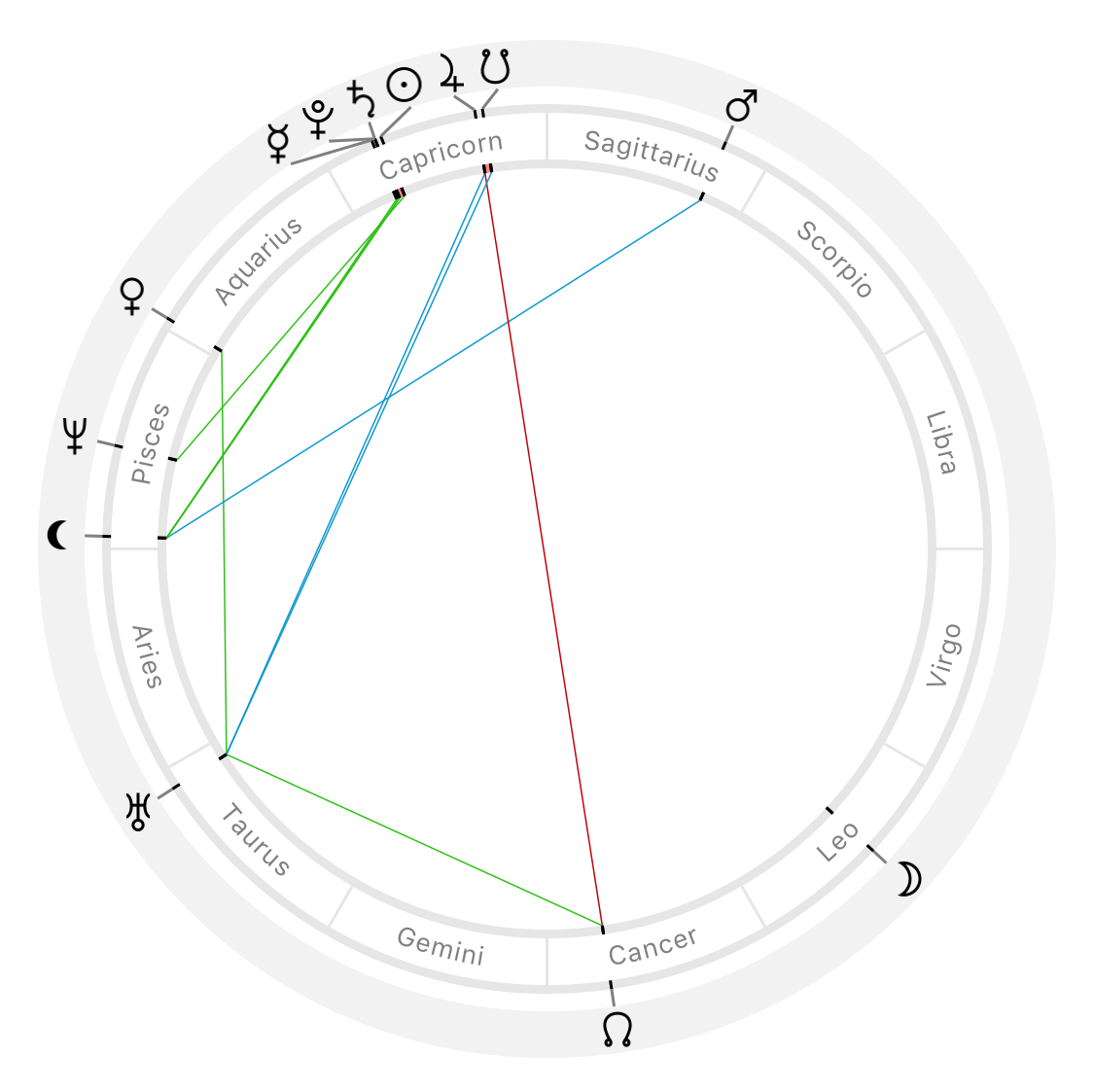 One can’t see this unique astronomical conjunction directly because it’s perfectly covered by the Sun’s disc, all planets are within 1º from each other, which is another pointer at uniqueness of this aspect especially knowing that Pluto reaches this degree of proximity to the ecliptic plane only once every 124 years.

Several significant planetary energies have been concentrated in one single focal point, plus the chart is lacking any other prominent aspects. An even more striking picture emerges if we look at the Solar System “from above” view where all three planets are all aligned behind the Sun while the Moon is at nearly opposite point, gradually receding after its Full Moon phase. 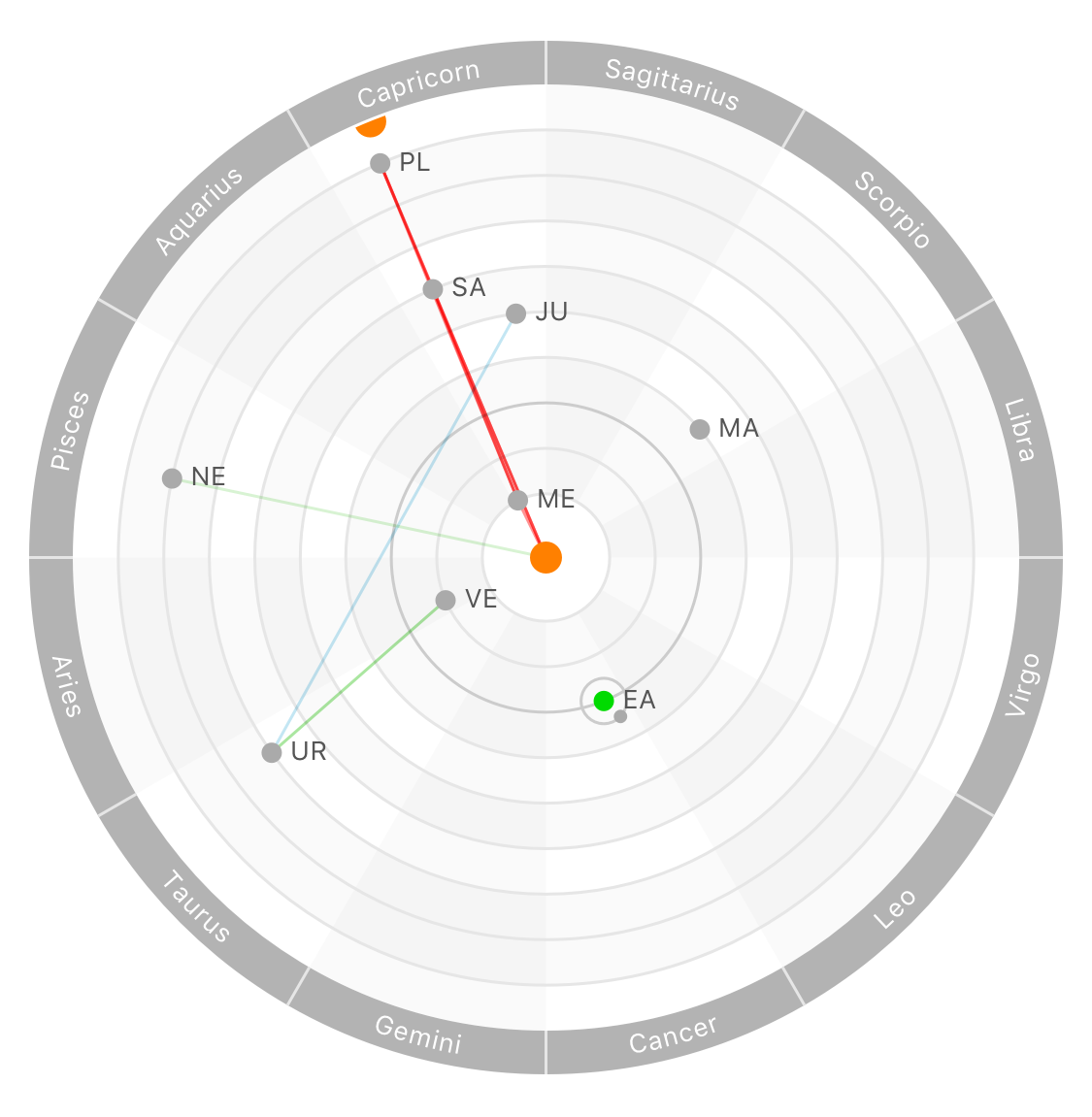 Saturn–Pluto is a very slow aspect, it takes about a year to develop and another year to fully separate. Each year also witnesses a couple months’ period of both planets moving in a retrograde manner. This cosmic ebb and flow process results in gradual but tangible changes in the world since we’re talking about easily noticeable time spans of just a few years, not decades. Solidity of Saturn is being tested by subterranean forces of Pluto. On an individual level it may lead to reevaluation of personal affinities and associations with others, adjustments of how you do things in the world, especially in the money related spheres like business, finance and investment since they are of a long term nature and relate directly to archetypes of Saturn, Pluto — and ultimately the Sun which is the symbol for gold and therefore stands of an incorruptible eternal value, the “worth” factor of your actions.